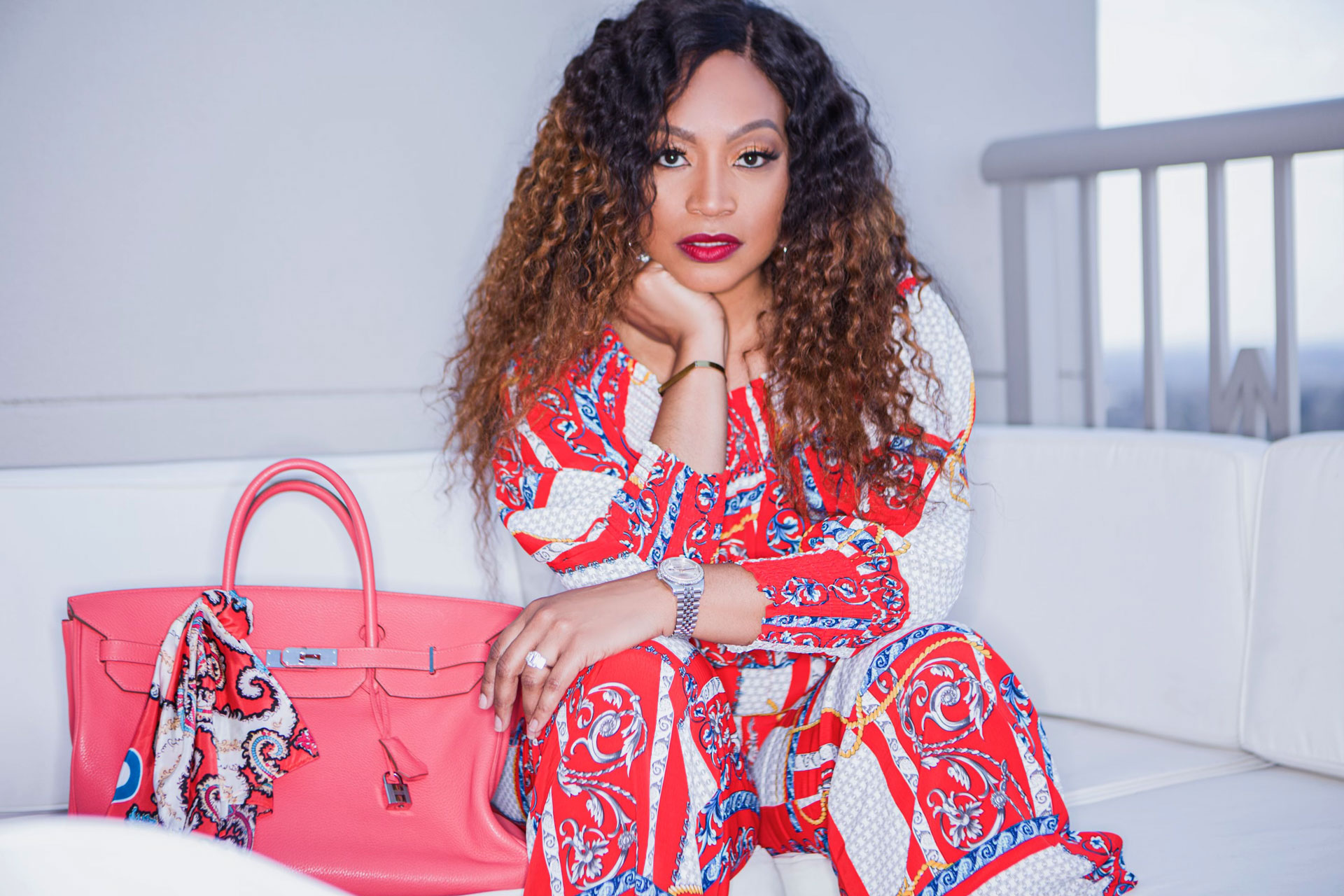 “There is no force more powerful than a woman determined to rise.”

Hailing from Shreveport, Louisiana, Monyetta Shaw is the epitome of the quintessential woman.

Affectionately known as the “co-parenting guru”, Shaw has penned two self-help books, including her latest, “Keep It Classy: Co-Parenting Strategies for Unstoppable Moms and Devoted Dads”, which catapulted her into a highly sought-after speaker and guest on many national platforms. She has been featured on such as, daytime talk show “The Real”, “US Weekly” and many nationally syndicated shows. Monyetta has authored several other books, including “Bigger Than Me” and a children’s book featuring her daughter, Madilyn, “The Adventures of Maddie”. She recently completed a second children’s book, titled “Nice Guy Maso”, with her son, Mason, as the lead character.

Monyetta is the founder and CEO of The Evan Grace Group, a multimedia agency comprised of 4 divisions: publishing, fashion, TV & film production, talent bookings and management. Her company is home to influencers, music artists, models, and actors with placements and major brand deals.

Monyetta is also widely known as a health conscious advocate and has recently partnered with one of Atlanta’s prominent trainers to develop a fitness and nutrition program for busy moms.

As an esteemed member of the Alpha Kappa Alpha, Inc sorority, Monyetta’s philanthropy and love for others exemplifies the core values of the organization— “maintaining consistent and effective advocacy and remaining at the forefront of social change that results in equality and equity for all citizens of the world”.

After sponsoring 48 children in Swaziland, Africa beginning in 2012, she helped build an orphanage in the village of Big Ben named after her children, Evan Grace Angel House, after a mission trip there with “Beyond The Game”, a nonprofit organization that supports women and children in Africa. She has been heavily involved with the Institute for Global Outreach (IGO) for the past several years, where she continues to generously donate resources and time to destitute children around the world.

Monyetta Shaw’s rise to fame began early on as a co-host on Shreveport’s #1 R&B radio station. Her love for acting began with school and church plays and musicals, encouraging her to pursue a career in the entertainment/acting world upon graduating from Southern University (Shreveport campus) and Louisiana Tech University. She has appeared in several films and shows, most notably in “Soul Men” and “Atlanta Exes”.

She lives by the mantras:

“It only takes six seconds to be kind, so be sure to take the time.”

“A smile is the best accessory one can have; wear it often and well.”